What is the Difference Between OCD and BFRBs and How Are They Related? 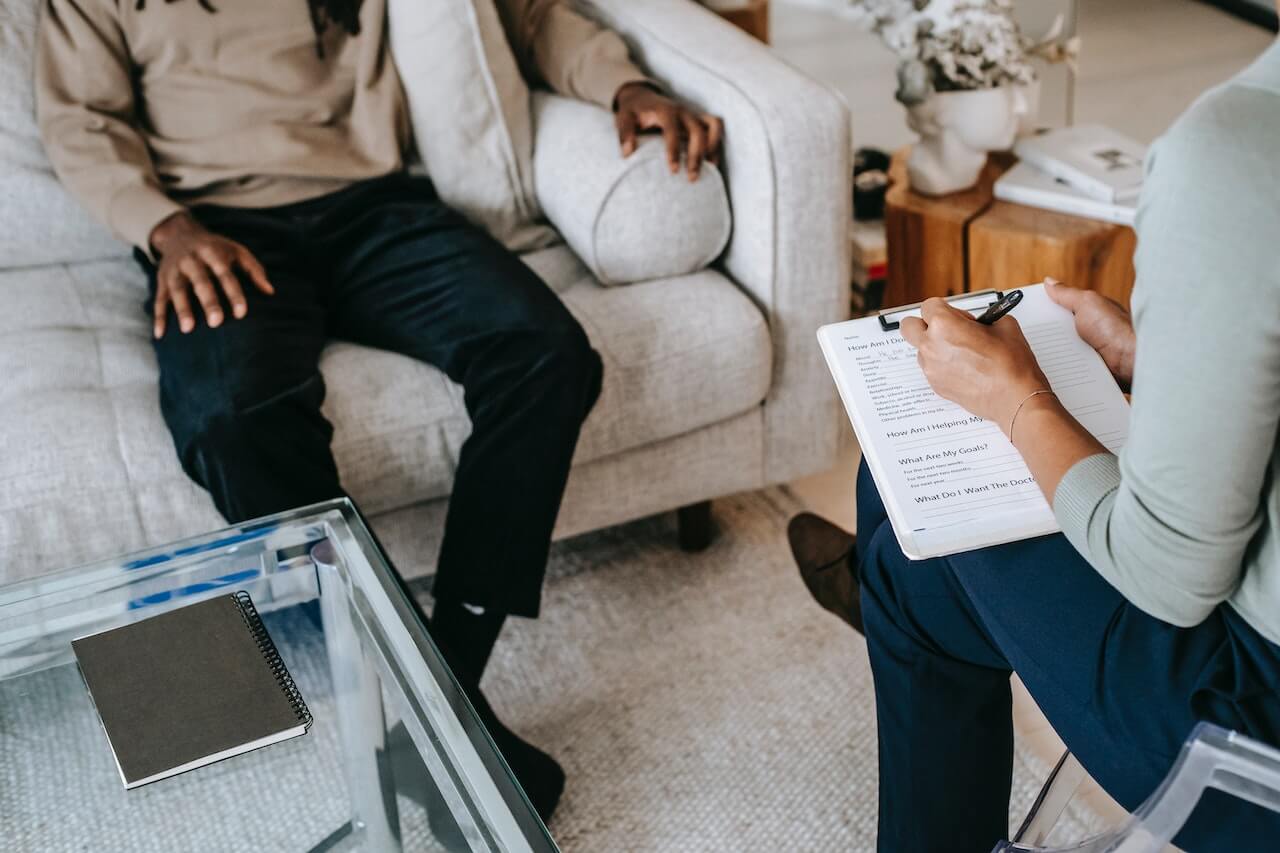 All of us have the occasional anxious doubts of “did I lock the door?” but we usually try our best to quell them with reassuring thoughts. If your doubting has been persistent and if the worrisome thoughts have been dominating your mind and interrupting routines, you might be a victim of obsessional thinking.

Naturally, you might try to quench your obsession and reduce or prevent anxiety by indulging in compulsive behaviours. These behaviours may be excessive and unrealistic, and ultimately not within your control - at least not without some concerted effort. If you fear contamination with germs, you might end up washing your hands repeatedly just to neutralize the thought and make it stop. The problem is that the thoughts do not stop even after you clean up well.

If you suffer from obsessional thinking and related Obsessive Compulsive Behaviour, you probably realize that your compulsive behaviours are largely irrational and do not make much logical sense, but you still cannot stop acting on them because you feel the need to neutralize the obsessions and prevent something bad happening or to get rid of feeling “not just right”.

What is OCD (Obsessive Compulsive Disorder)?

Obsessive Compulsive Disorder (OCD) is a mental health disorder characterized by persistent, unwanted thoughts, ideas, impulses or doubts (obsessions) that lead to repetitive behaviours or mental acts (compulsions). These compulsions are performed in an effort to reduce the anxiety caused by the obsessions.

Obsessive compulsive disorder (OCD) impacts approximately 1 to 2 individuals out of 100. OCD usually involves obsessive thoughts, ideas, images, impulses, and doubts, followed by compulsive actions and thoughts targeted at neutralizing the said obsessions. It is a cycle of unhealthy behaviour and thoughts, and it can prove to be highly inconvenient (and sometimes debilitating) in our day-to-day functioning.

There are behavioural issues that look quite similar to OCD but aren’t quite the same. It is important to carefully assess the problem before dipping our toes into treatment methods. You can have a diagnosis of OCD alongside other OCD-related disorders such as Body Focused Repetitive Behaviours (BFRBs), Body Dysmorphic Disorder (BDD), and Hoarding Disorder. You can use our confidential (and free) OCD screening tool to identify if you have symptoms of OCD.

What are BFRB (Body-Focused Repetitive Behaviours)?

How are OCD and BFRB related?

OCD and BFRBs are related in that they both involve repetitive behaviours they feel driven to perform that are unwanted and cause distress. However, BFRBs are considered to be a separate disorder from OCD, and people with BFRBs may or may not also have OCD.

What are the 5 main symptoms of OCD?

The 5 main symptoms of OCD are:

What are some of the main symptoms of BFRBs?

Symptoms of BFRBs include:

How can OCD be treated?

Treatment for OCD typically can include a combination of cognitive behavioural therapy (CBT) and medication. Both approaches are considered evidence-based treatments for OCD by themselves, or when administered together. CBT focuses on identifying and changing the thoughts and behaviours that maintain OCD, while medication, such as selective serotonin reuptake inhibitors (SSRIs), can help reduce the symptoms of OCD.

How can BFRBs be treated?

Treatment for BFRBs typically involves a form of cognitive behaviour therapy (CBT) such as comprehensive behavioural treatment (ComB), habit reversal training (HRT), or acceptance and commitment therapy. These approaches focus on identifying and changing the thoughts and behaviours that maintain the BFRB. Some medications can be helpful to reduce the symptoms of BFRBs, especially those that reduce anxiety, such as SSRIs.

In addition to professional treatment, individuals with OCD and BFRBs can also try self-help strategies such as relaxation techniques, mindfulness, and stress management. It is also important to have a support system in place, whether it is friends, family, or a support group for individuals with OCD or BFRBs.

How can Archways help with OCD and BFRBs?

Archways Centre for CBT is an institutional member of the International OCD Foundation (IOCDF), and our roster includes clinicians with specialized training in OCD treatment and the proper care for other conditions related to OCD. We work with children as young as 7 years old, adolescents, and adults up to 70 years of age. There aren’t many clinicians trained in the up-to-date evidence-based therapies for BFRBs and OCD, so if you want our services virtually across Ontario, Archways can help. If you think we can help you out, reach out to us today! 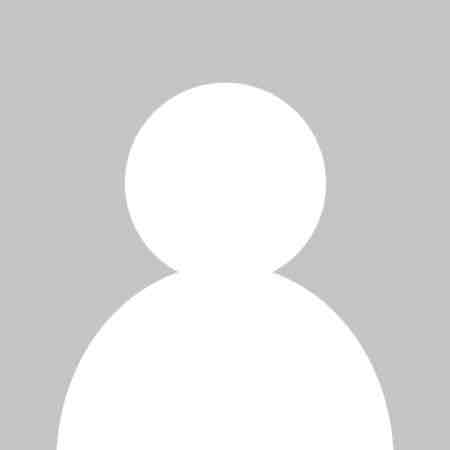 Back to Blog Page